Since 1993, Robert Breitbach Consulting has been present in Stuttgart as a retained and independent International Executive Search Firm, managed by its proprietor. Our focus are the technical industries in and around Stuttgart.

Stuttgart is Baden Wuerttemberg's capital, the metropolitan city of Germany's South-West and a place for many attractions to visit.
We would like to share an article we found on www.stuttgart.de about the botanical and zoological garden "Wilhelma": 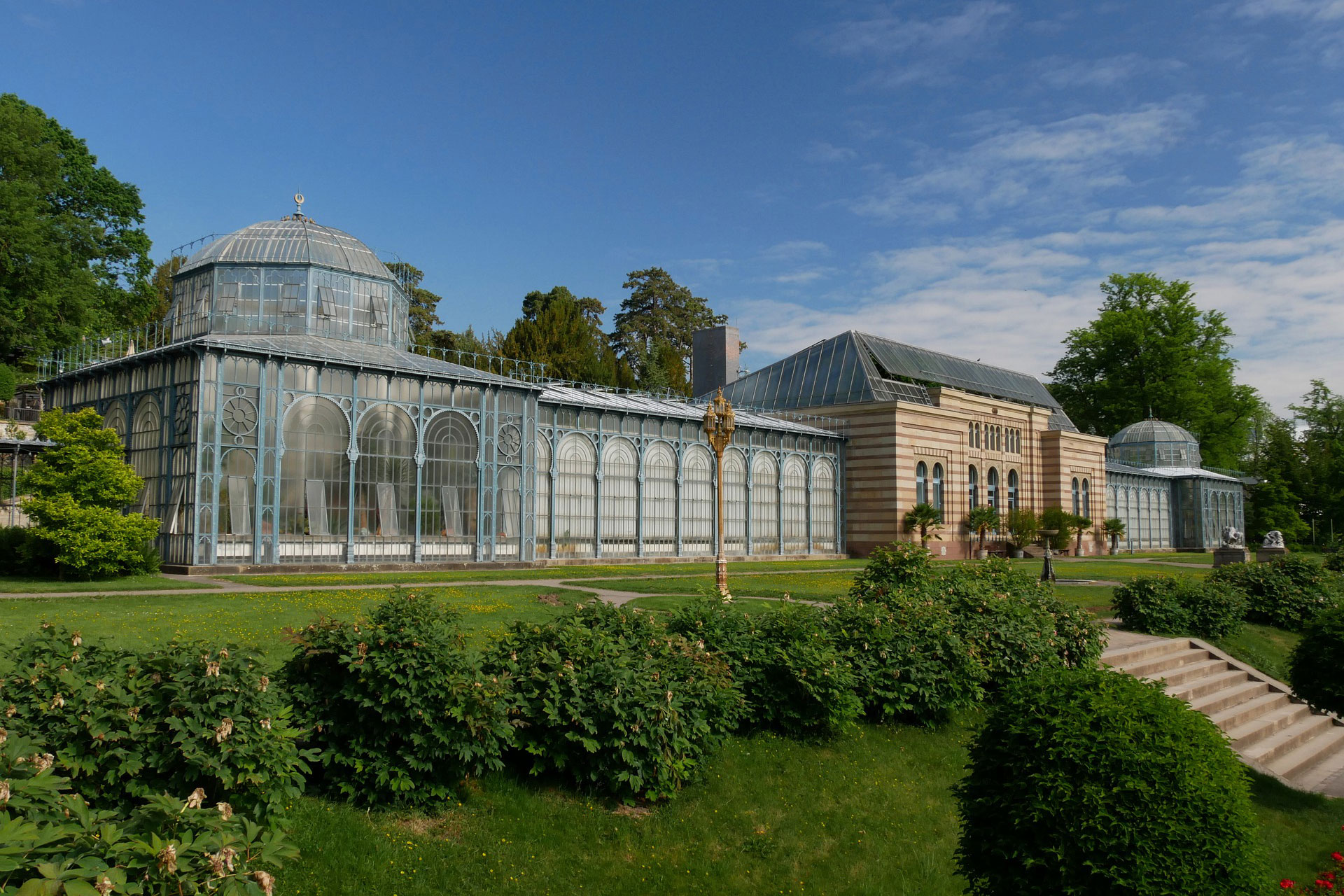 The Wilhelma was the brainchild of King Wilhelm I. of Württemberg, who commissioned the 19th Century architect Karl-Ludwig Zanth to create a Moorish-style bath house and pleasure garden in the parkland of Rosenstein Palace. The park was not open to the public, and the Wilhelma was only made accessible to visitors by royal decree in 1880. After their destruction during World War II, the building and gardens were restored in the fifties and developed to become a zoological and botanical garden.

Zoological Garden
Today, with over 10,000 animals representing almost 1,000 species, the Wilhelma is one of the most diversely populated zoos in Germany, showing a cross-section through every one of the earth's climatic zones. The zoo enjoys worldwide acclaim, for instance, for its collection of great apes: Gorillas, chimpanzees and orang utans live in successfully breeding family groups. The services of the young animal rearing facility are used by zoos all around Europe as a great ape "kindergarten".

Botanical Gardens
The Wilhelma is also home to countless species of plants: Here in Europe's biggest zoological-botanical gardens, there are around 5,000 species on show. The botanical year at the Wilhelma starts with a show of orchids, of which around 5,000 plants are kept in the gardens. Next to flower are over 30 different species each of camellias and azaleas. Blossom time in Europe's biggest magnolia grove is a unique experience.

To read full article on www.stuttgart.de, please click on this link: Wilhelma