Since 1993, Robert Breitbach Consulting has been present in Hamburg as a retained and independent International Executive Search Firm, managed by its proprietor. Our focus are the technical industries in and around Hamburg.

Discussion About Acoustics In The Elbphilharmonie

Hamburg is Germany's second largest city and a place for many attractions to visit.

We would like to share an article we found on www.tellerreport.com. It is the English translation of an article published by Germany's national weekly newspaper "Die Zeit" www.zeit.de about acoustics at the "Elbphilharmonie":

Hamburg (dpa) - That the Elbphilharmonie has a special acoustics, has been world-famous for two years. Most critics and musicians give the new concert hall a positive testimonial and rave about the "crystal clear sound" and the "transparency".

However, this also has the disadvantage that the hall forgive no mistakes. If a musician or singer does not exactly hit the tone, that's obvious. Even the sounds in the auditorium are only too good to hear; It is important to avoid coughing or rustling. This problem has almost caused a scandal at a concert by star tenor Jonas Kaufmann - and reignited the discussion about the acoustics. 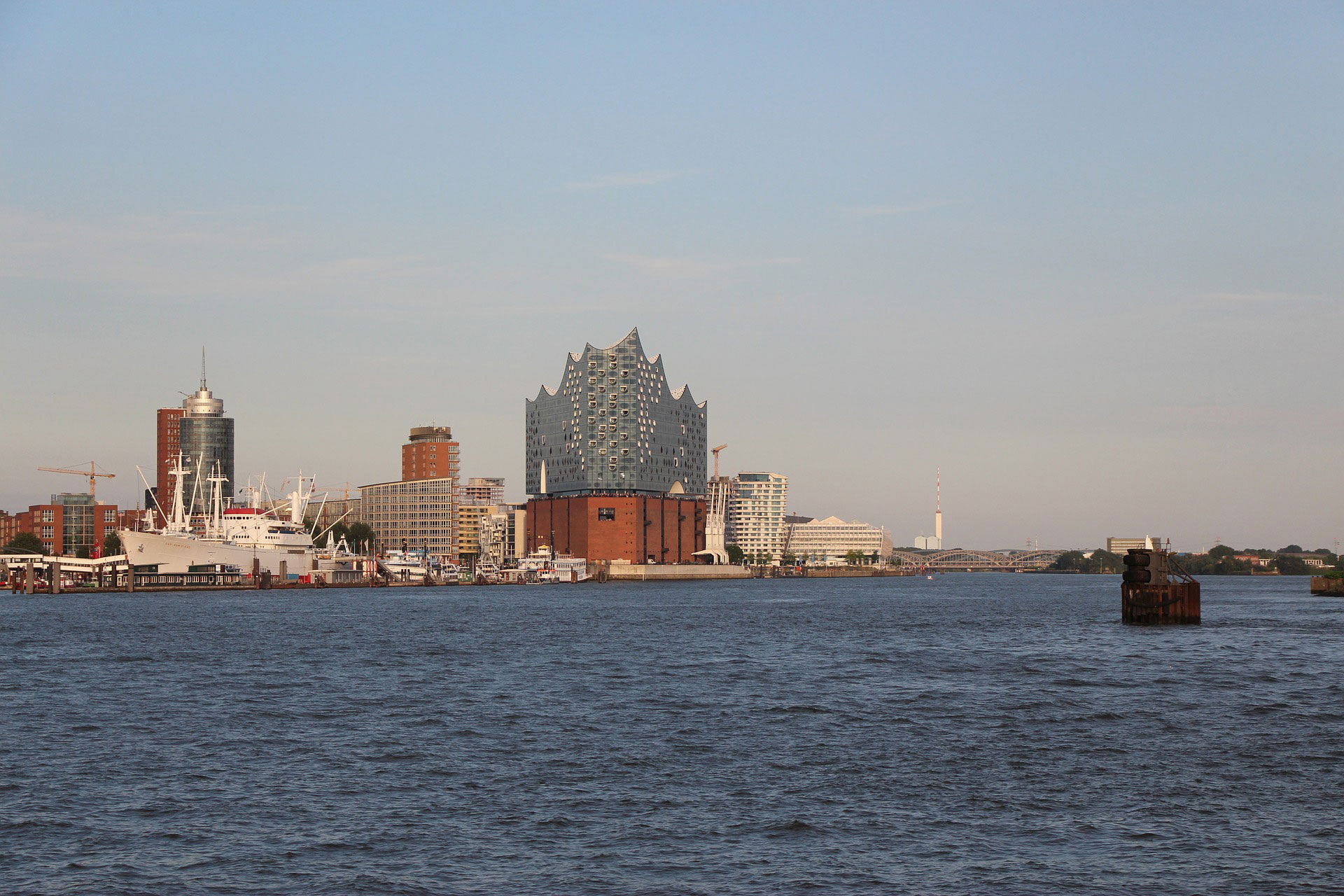 During the concert, listeners who were sitting behind the orchestra had changed places because they did not hear the singer, or "nothing is heard here". After his performance, Kaufmann criticized the acoustics in the hall. "Its sound also has to do with the choice of material that disturbed me in the beginning," the singer told the "Hamburger Abendblatt". "Wood would give it a warmer, softer sound. This is a crux with which Hamburg must now live well, "said the tenor, who can now imagine giving the next hamburger song recital in the Laeiszhalle - this is not built according to the vineyard principle, but like a shoebox.

Critics have been complaining for some time that visitors - contrary to the promises of acoustician Yasuhisa Toyota - far from hearing equally well in all places. "It's finally loud," wrote Manuel Brug from the newspaper Die Welt, which had been sitting behind the orchestra at the opening concert. "Hype about ingenious acoustics in the Elbphilharmonie is crumbling", wrote one of numerous angry readers to the "Hamburger Abendblatt". Another visitor, who still enjoyed the "wonderful sound" at concerts by drummer Martin Grubinger and cellist Yo-Yo Ma, now showed understanding that angry listeners left the auditorium. "The Elbphilharmonie is losing its reputation," she wrote.

For Burkhard Glashoff from concert promoter ProArte the Elbphilharmonie is "a very sensitive lady". "The acoustics of the Elbphilharmonie has not gotten worse overnight, it is still excellent," said Glashoff the station NDR 90.3. The program, the symphonic song cycle "The Song of the Earth" by Gustav Mahler, was for Jonas Kaufmann but rather unusual, which had certainly irritated some merchant fans. In addition, a weakness of the Elbphilharmonie becomes apparent in the case of a not very large orchestral work: namely, that in the places behind the stage, vocal performances are harder to hear than in the stalls.

This issue is also known Elbphilharmonie director Christoph Lieben-Seutter. "Everywhere in the Elbphilharmonie you hear well. However, it is in the nature of Weinberg-Sälen that the places directly behind the orchestra are acoustically disadvantaged in vocal performances, because the human voice gives off a very directed sound », said Lieben-Seutter. Among the approximately 800 concerts in the Great Hall, there have been countless highlights and only a handful of problem cases over the past two years. Therefore, structural changes will not be considered. "We've been talking to broadcasters about using an alternative seating plan on song and aria evenings, as ticket prices are relatively high backstage compared to similar venues.".

To read full article on www.tellerreport.com, please click on this link: Acoustics Elbphilharmonie