Robert Breitbach Consulting has been active in Lithuania as a retained and independent International Executive Search Firm, managed by its proprietor. Our focus are the technical industries of Lithuania.

Once the political centre of the Grand Duchy of Lithuania, the Gediminas hill fort bears witness to the settling of the first inhabitants in this territory and the Teutonic crusades against Lithuania, as well as very important recent events: it marks the beginning of the Baltic Way in Lithuania, and somewhat earlier, on 1 January 1919, the Lithuanian tricolour was hoisted on this tower for the first time. While ascending the narrow stairs of the tower, you will be able to get to know the crucial moments of its long history, the development of the city and the territory of the Vilnius castles, to see Baltic jewellery and the main attributes of warfare. Gediminas Hill withstood multiple attacks during the crusades, thus the exhibition contains impressive projectiles and a unique lance with a head (only two lances of this type have been found in Lithuania) from that period, excavated in the territory of the Vilnius castles. 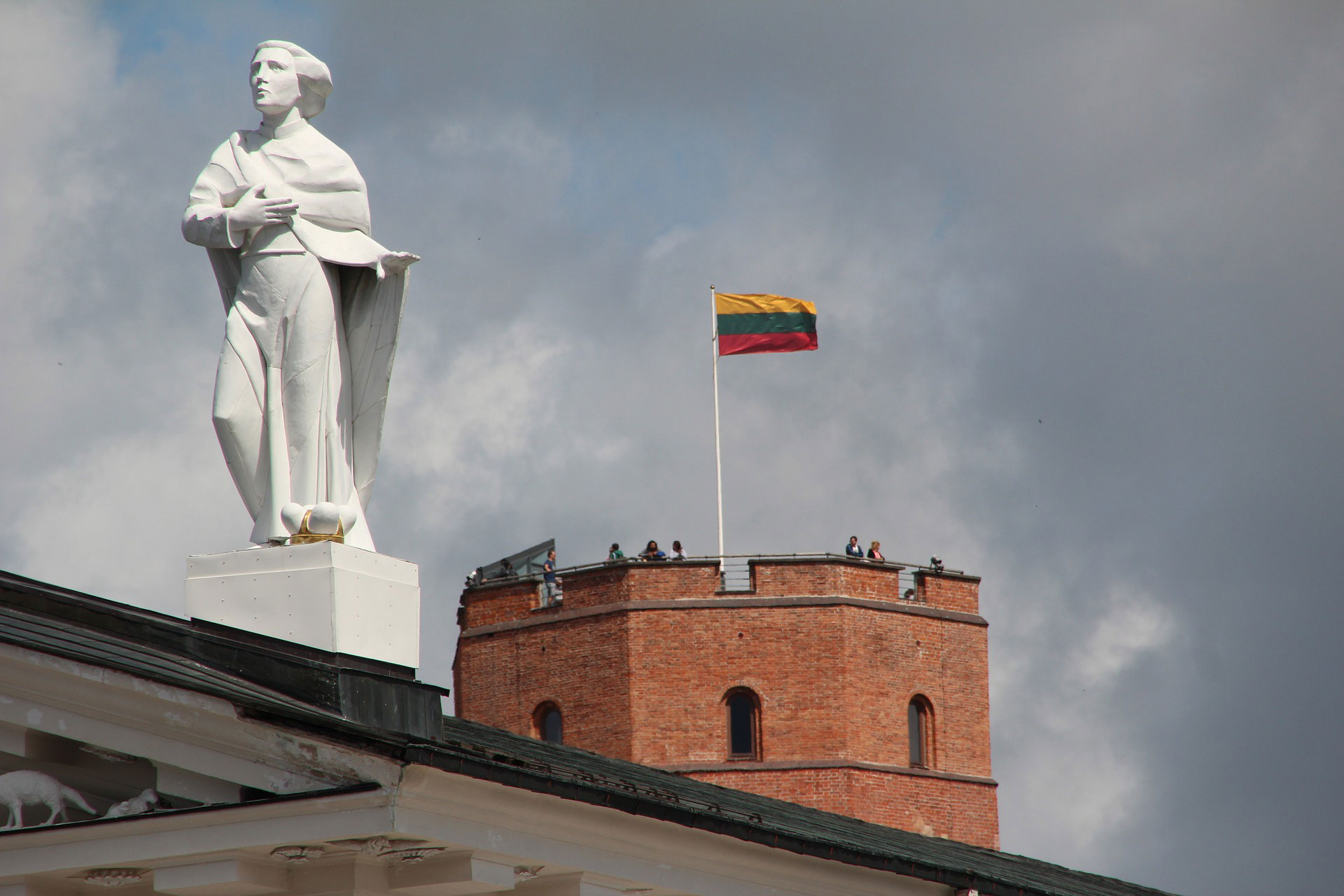 A new interactive exhibition “Timeline Views from the Windows of the Gediminas Castle”, partly funded by the Lithuanian Council for Culture, is presented for the first time. During this retrospective trip, looking thought the windows you will be able to see the territory of the Vilnius castles in different periods: to experience an attack of Teutonic knights, to see the developing city in the Renaissance times, and to compare it with a view of Castle Hill in 1785, when it had already lost its political importance. In the 19th century, you will change your point of observation from the castle tower to the foot of the hill. At that time, the tower served as a military fortress inaccessible to the public, where the participants of the uprising of 1863–1864 were secretly buried. Later you will be able to see with your own eyes the view that people who lived in the late 19th, early 20th and mid-20th century saw through the tower’s windows, and compare it with the present view.

The exhibition pays tribute to the very recent discovery of the remains of the participants of the uprising of 1863–1864 who were killed in Lukiškių Square and were buried on the grounds of the hill fort. The uprising itself and its leaders, the ongoing excavations and their finds are presented.

"I learned this, at least, by my experiment: that if one advances confidently in the direction of his dreams, and endeavors to live the life which he has imagined, he will meet with a success unexpected in common hours."
From the novel "Walden: Or, Life In The Woods"
by Henry David Thoreau (1817-1862)