Robert Breitbach Consulting has been active in Europe as a retained and independent International Executive Search Firm, managed by its proprietor. Our focus are the technical industries of Europe.

The Council of Europe has chosen parts of Beethoven's 9th Symphony as the Anthem of Europe.

We would like to share excerpts of an article by Aaron Green about Beethoven's Symphony Number 9 on www.lifeabout.com. Mr. Green is an expert on classical music and music history:

Ludwig van Beethoven’s “Ode to Joy” was composed in 1824, in the final movement of his last, and arguably most famous, symphony, Symphony No. 9. The premiere took place in Vienna on May 7, 1824, and despite its unpracticed and under-rehearsed presentation, the audience was ecstatic. It was the first time Beethoven had appeared on stage in 12 years.

At the end of the performance (though some sources say it could have been after the 2nd movement), it was said that Beethoven continued conducting even though the music had ended. One of the soloists stopped him and turned him around to accept his applause. The audience was well aware of Beethoven’s health and hearing loss, so in addition to clapping, they threw their hats and scarves in the air so that he could see their overwhelming approval. 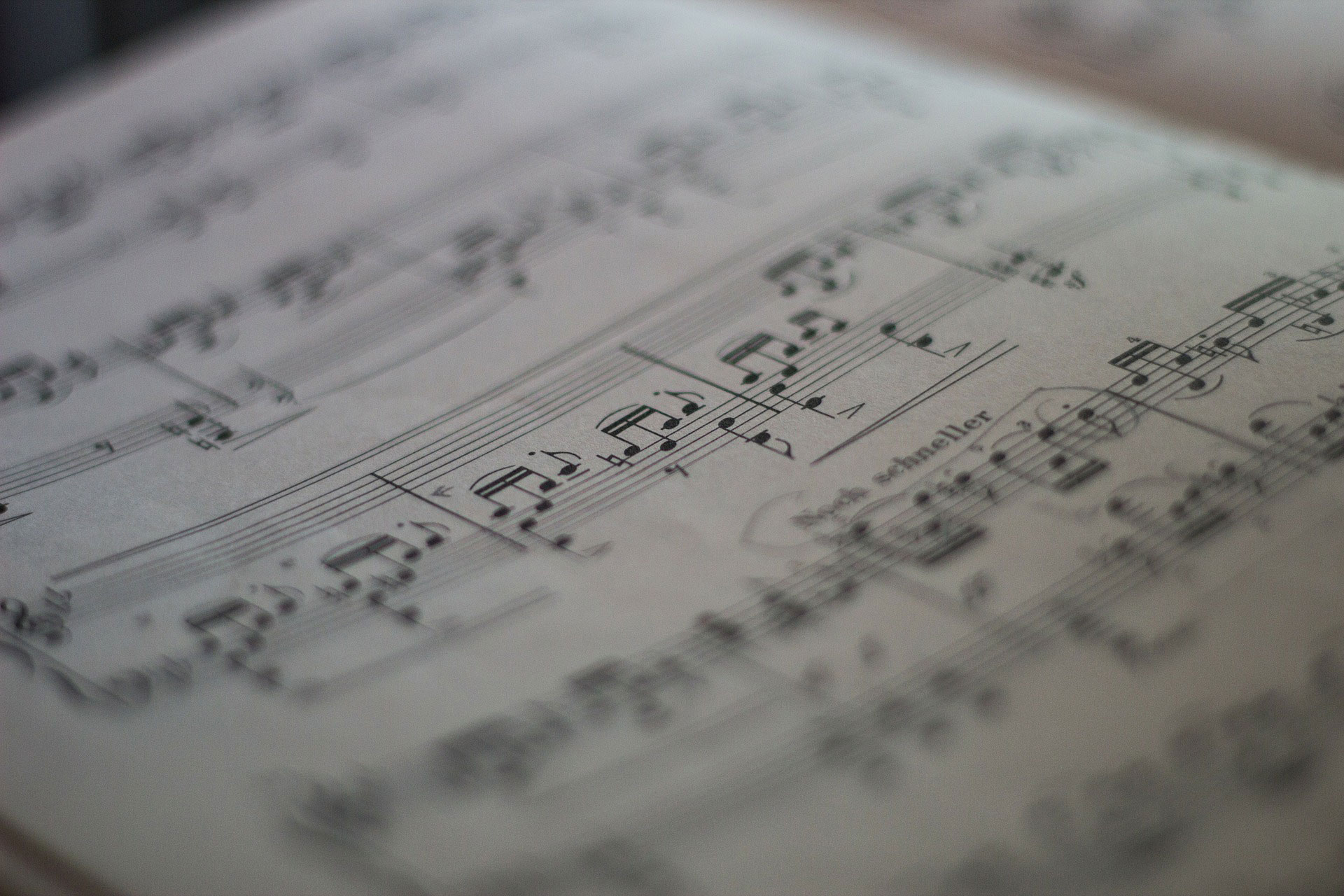 The Choral Symphony
This symphony is considered by many leading musicologists to be one of the greatest works in western music. What makes it so special is Beethoven’s use of the human voice; he was the first major composer to include it within a symphony. This is why you’ll often see Symphony No. 9 referred to as the Choral Symphony. Beethoven’s 9th symphony, with an orchestra bigger than any other at the time and a play time of well over an hour (longer than any other symphonic work), was a major turning point for classical music; it was a catapult into the Romantic Period, where composers began breaking the rules of composition and exploring the use of large ensembles, extreme emotion, and unconventional orchestration.

“Ode to Joy”: A Worldwide Significance
In 1972, the Council of Europe made Beethoven’s “Ode to Joy” its official anthem. Years later, in 1985, the European Union did the same. Although Schiller’s text isn’t sung in the anthem, the music conveys the same ideas of freedom, peace, and unity. During World War I, German prisoners held captive by Japan introduced their captors to Beethoven’s 9th Symphony. Years later, Japanese orchestras began performing it. Then, after the devastating events of World War II, many Japanese orchestras began performing it at the end of the year, hoping to bring in enough audience members to help fund reconstruction efforts. Since then, it has become a Japanese tradition to perform Beethoven’s 9th symphony at the end of the year.

In many English churches, the hymn “Joyful, Joyful we adore thee” written in 1907 by the American author Henry van Dyke, is set and sung to Beethoven’s “Ode to Joy” melody. Perhaps the most popular modern recording of the hymn can be heard in the 1993 movie, Sister Act 2, sung by Lauren Hill and cast.

To read full article, which includes the lyrics, please click on this link: Beethoven's Ode To Joy

"I learned this, at least, by my experiment: that if one advances confidently in the direction of his dreams, and endeavors to live the life which he has imagined, he will meet with a success unexpected in common hours."
From the novel "Walden: Or, Life In The Woods"
by Henry David Thoreau (1817-1862)