Robert Breitbach Consulting has been active in the Baltics as a retained and independent International Executive Search Firm, managed by its proprietor. Our focus are the technical industries of the Baltic Countries.

Why the Baltics? Of the European Union’s half a billion residents, scarcely more than 1% live in one of the Baltic countries. Estonia, Latvia, and Lithuania are tiny countries in terms of their landmass and their population. Yet they punch far above their weight. From energy policy to e-government, from geopolitics to economic policy, the Baltic countries are playing an outsized role in Europe’s future.

If the Baltics are known for anything today, it is for their precarious geopolitical position. Located on the eastern shores of the Baltic Sea, these countries are on the frontlines of the struggle between Russia and the West for influence in Europe’s borderlands. The Baltics are nearly surrounded by Russia and its ally Belarus, save only for a short border that Lithuania shares with Poland.

Since the invasion of Ukraine, security has been at the top of the Baltics’ to-do list. As members of NATO and the EU, the Baltics are protected by treaty commitments with the United States and European powers. Yet they have been taking steps to bolster their defense, spending more on their own militaries and encouraging NATO allies to station troops and supplies on their territory.

Given the Baltic countries’ history—they were occupied by the Soviet Union for half a century—security is an inevitable concern. Yet it is wrong to reduce Estonia, Latvia, and Lithuania to nothing but a geopolitical battleground. The reality could not be more different. Small though they may be, each of these countries has important lessons for its neighbors and for all of Europe. 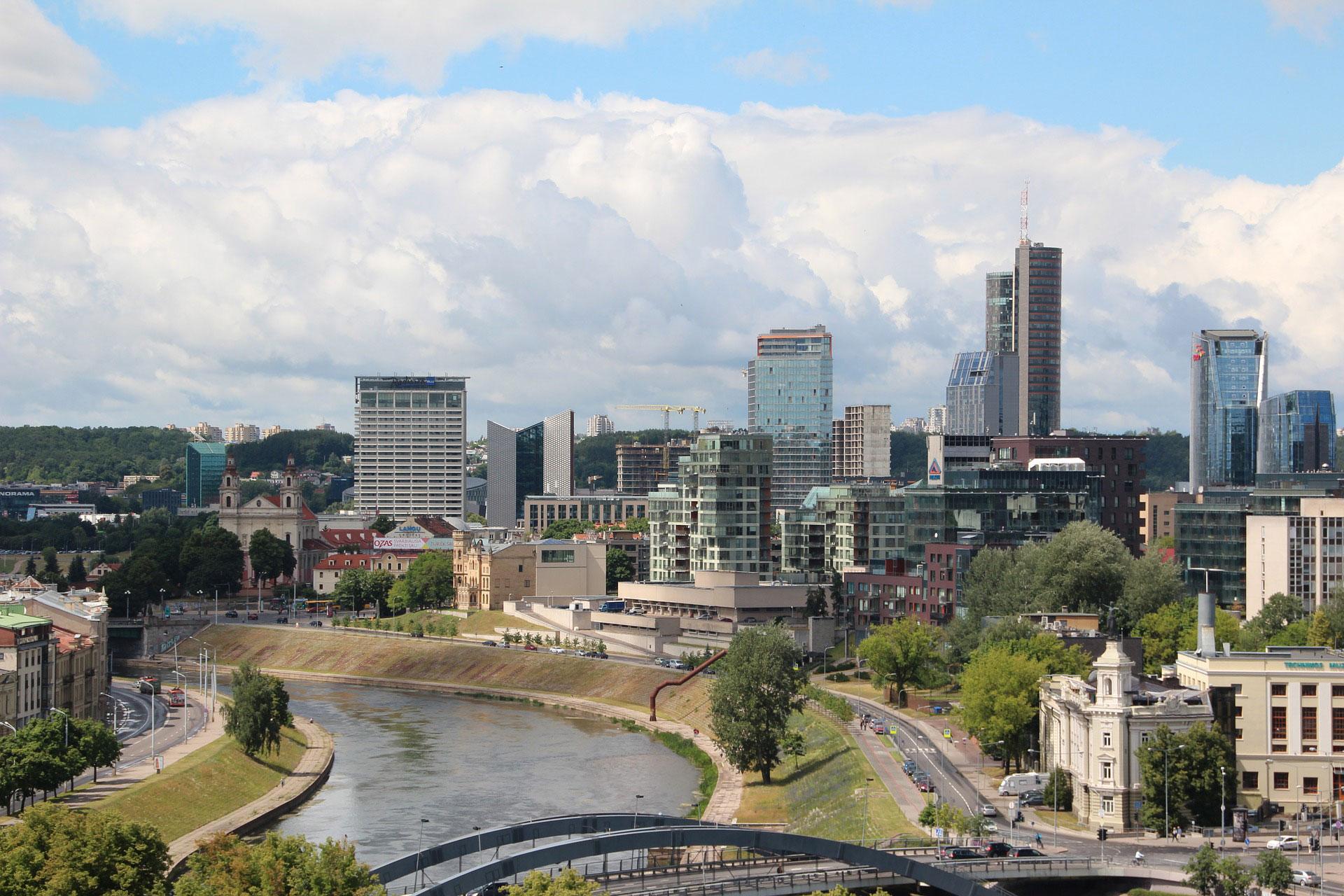 Take energy. For two decades, Europe has been debating how to diversify energy supplies in order to guarantee energy security. Across much of Central and Eastern Europe, Russia is the largest—and in some places, the only—natural gas supplier. That gives Gazprom, Russia’s state-owned gas monopoly, significant pricing power. Because of this, Lithuanians paid significantly more for gas than Germans, for no obvious commercial reason. Yet Europeans have been divided over how to respond, with some countries recommending legal action, other countries focusing on energy infrastructure, and many—perhaps most—European leaders preferring not to deal with the problem at all.

But Lithuania took action. Fed up by higher prices, and fearful that Russia would use its control of gas supplies as a political weapon, Lithuania chose to diversify its energy supply. It built a terminal for accepting shipments of liquid natural gas on the shores of the Baltic Sea. The terminal was expensive. But now Lithuania is far less dependent on Russia for energy. Today Lithuania can import gas from as far afield as America and the United Arab Emirates, all but eliminating Russia’s pricing power. Many are now asking whether the rest of Europe can learn lessons from Lithuania as it debates how to construct its Energy Union.

If Lithuania has been a leader in energy policy experimentation, Latvia has been a testing ground for debates about how Europe should respond to its economic crises. The Eurozone’s crisis is often described as a clash between Greek and German models of economic policy. But it is more accurate to think of a contest between Greece and Latvia. Both countries faced similar problems when the financial crisis of 2008 hit Europe: an explosion of debt coupled with a declining ability to repay. In 2008 Latvia faced a current account deficit of 23% of GDP and inflation of 18%.Yet where Greece chose to default on some of its debt and seek loans from other European countries and the IMF, Latvia hiked taxes and aggressively slashed its government budget. Indeed, Latvia adjusted its economy so rapidly that it was able to join the Euro in 2014—at the very moment Greece was thinking of leaving the single currency. Latvia’s experience was different from Greece’s in many ways—it has weaker labor unions, for example, and a less-developed welfare state. Some question whether Latvia’s success at adjusting its budget came at too high a social cost, as unemployment briefly hit 21%, though it has since fallen sharply. Many people in Europe now look at Latvia as a model for how to confront economic crisis.

Estonia, too, is at the forefront of public policy in an important sphere. It has made its mark above all in e-government. The home of Skype, Estonians have long been proud of their technological prowess. They have gone further than anyone in using technology to make government work better. From online voting to government-issued digital IDs, the tech tools that Estonia is applying to government today is shaping how countries across the world think about technology.

The Foreign Policy Research Institute’s Baltic Initiative, which is being formally launched this month, will cover these issues in depth through our Baltic Bulletin and Baltic Briefs. Our aim is to publish research from top American and European analysts on the Baltics, but also to showcase leading experts from Estonia, Latvia, and Lithuania. Questions of security, diplomacy, and politics will be an area of focus, because these are key questions in these countries’ own political debate. Yet the Baltics’ story is much broader than most people realize. From energy to economics, from trade to technology, the future of Europe is being debated and decided in the Baltics.

To read further on www.fpri.org, please click on this link: Why The Baltics?