Robert Breitbach Consulting has been active in Bahrain as a retained and independent International Executive Search Firm, managed by its proprietor. Our focus are the technical industries of Bahrain.

The Kingdom of Bahrain has one of the fastest growing economies in the Arab world.

We would like to share an article we found on www.designbuild-network.com about the architecture of the Bahrain World Trade Center:

The Bahrain World Trade Centre (WTC) on the King Faisal Highway in Manama is an extension of the existing five-star Sheraton Hotel complex (a rejuvenation) and comprises two 50-storey sail-shaped commercial office towers, which taper to a height of 240m and support three 29m diameter horizontal-axis wind turbines. The Bahrain WTC offers unobstructed views over the Arabian Gulf. 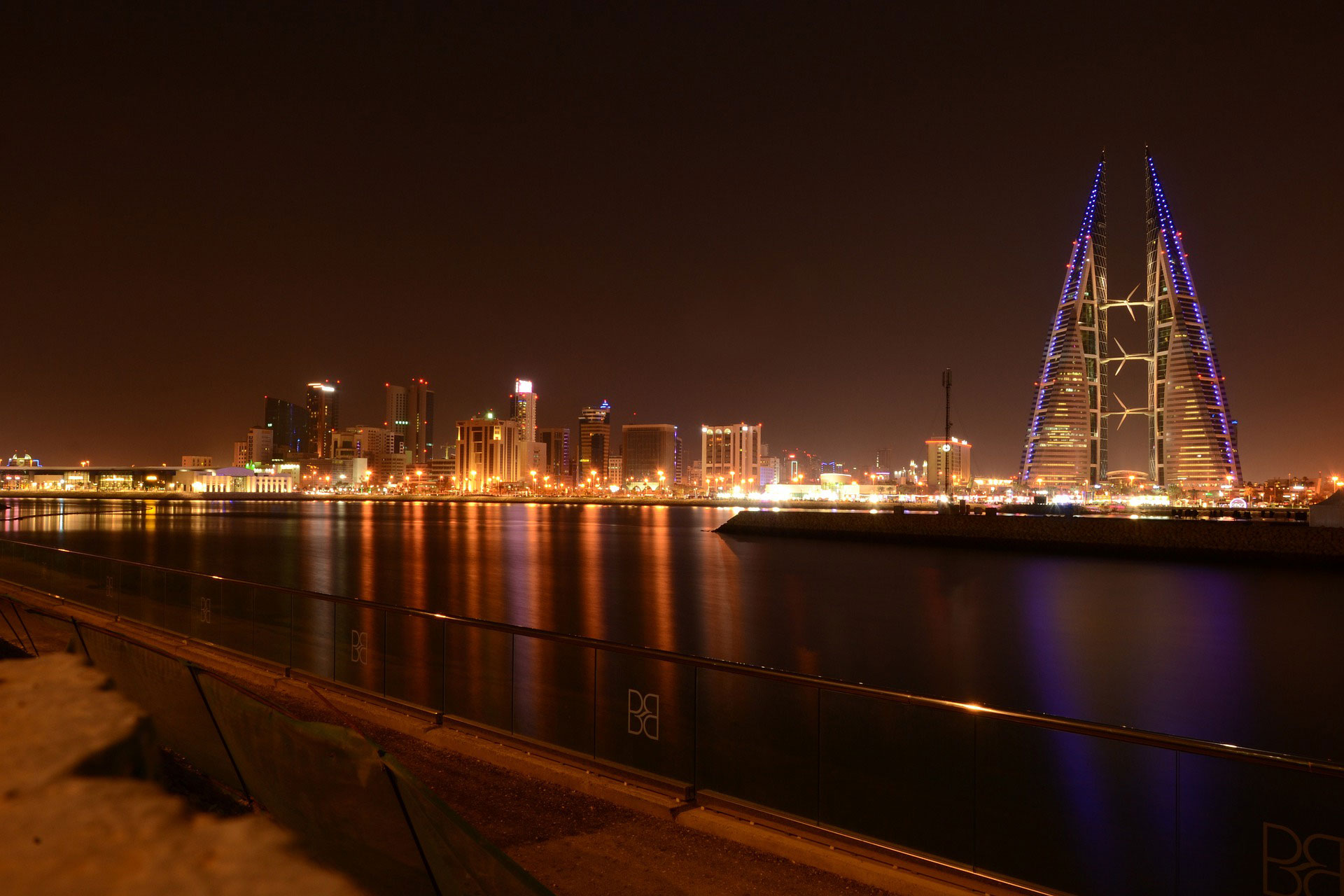 The podium accommodates a one-storey extension to the existing shopping mall to give a total floor space of 16,500m². This has been carried out to preserve the established modular, axial and spatial parameters of the development. The towers were officially opened in mid-2008.

Designed by the architect Atkins, the Bahrain WTC won several awards for the incorporation of renewable energy into its large-scale building design, including the 2009 NOVA Award in Innovation for integrating technology to improve quality and reduce development cost.

The WTC was also awarded the Best Tall Building Award, Mena Region for 2008, the EDIE Award for Environmental Excellence for 2007 and the LEAF Award for Best Use of Technology within a Large Scheme for 2006. Atkins won the Architect of the year 2008 award from the Building Design Awards for the Bahrain WTC.

To read further on www.designbuild-network.com, please click on this link: The Bahrain World Trade Center